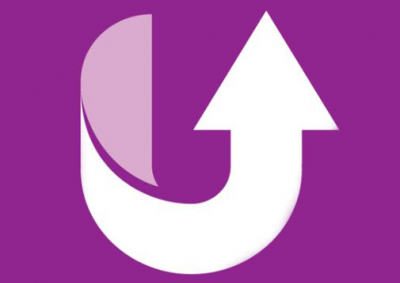 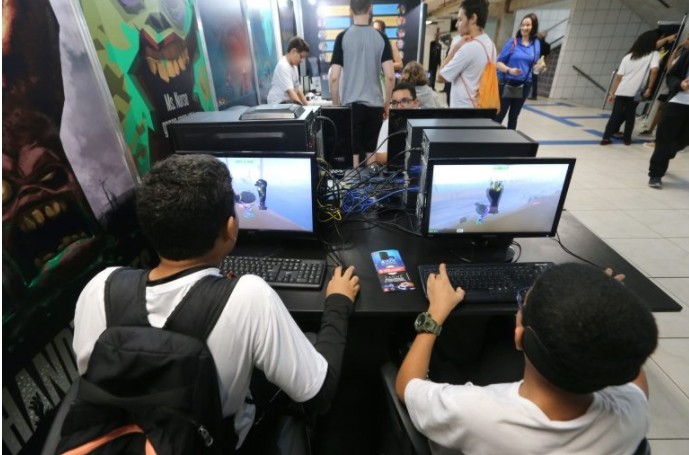 Gaining the attention of generations that were born in a digital world is an old challenge, but now it has a new proposal for a solution: GAMES.

When talking about learning, it is common to hear conformist complaints from a generation that was used to other teaching methods: "Well, young people are not interested in learning" or "this generation only cares about cell phones and video games".

It seems easy to get used to the idea that the new generations will have less efficient teaching and that there is no way to overcome the between student and knowledge. However, we should use games to bring relevance and interest to learning instead of fighting this natural digitalization of life. It's like they say "if you can't fight them, join them".

eSports was born a long time ago. For those unfamiliar with the term, eSports are organized electronic game competitions. The term has become a profession and is often used in the context of professional gamers. But, the term goes further and eSports can be used by amateur players and even to help in teaching.

After so much struggle for students' attention, schools have finally accepted that one of the best ways to motivate them to study is by joining technology, computers, tablets, virtual reality and games, which are already part of children's routine. Going further, the use of eSports in the educational context further increases student engagement.

The eSports solution developed by PlayMatch seeks to offer a way to allow teachers to use games as a pedagogical basis. The startup's solution has a group of researchers dedicated to extracting educational aspects from the biggest games today, based on a proprietary methodology for practical and multidisciplinary learning.

The solution is offered to both public and private schools and provides content aligned with the BNCC (Base Nacional Comum Curricular). Games are a way to bridge the gap between teachers, most of whom are digital immigrants, and students, who were born into technology.

Edilson Fernandes, COO of PlayMatch says that: ?we believe in social impact through education and teachers are protagonists in this mission. We have a strong focus on supporting educators from all over the country with training, content, activities and much more, all within a PlayMatch methodology, bringing the biggest games in the world and esports as educational tools.

In addition to the direct educational benefits, such as greater engagement with pedagogical content, greater contact with the English language and the development of logical thinking, the modality brings other benefits that boost the development of young people, from learning to deal with frustrations and persevere, to improvements in socialization.

Games also require the development of strategic thinking, to overcome challenges that intensify as you advance in the game. Strategic thinking is very similar to the processes of scientific reasoning: create hypotheses, test, in case that you are not successful, create new hypotheses, test again and relentlessly seek a solution - generating an increase in problem solving ability.

The solution proposed by PlayMatch works at the intersection between education and games, bringing eSports as a way to re-signify learning for a generation that has new interests and requires new motivation to learn.